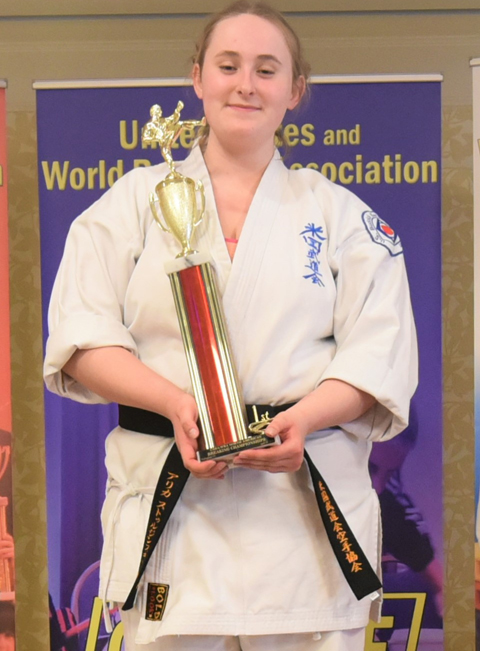 Arika is currently a Senior at Lansingburgh High School where she is involved with Varsity Bowling, National Honor Society, Student Council, The Knightly News production team, and Girl Scouts.  Arika will attend Rensselaer Polytechnic Institute in the fall  majoring in Chemical Engineering. 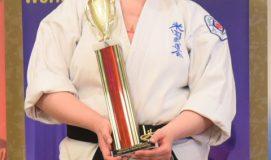 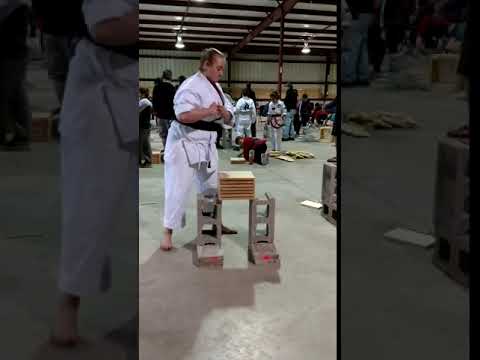