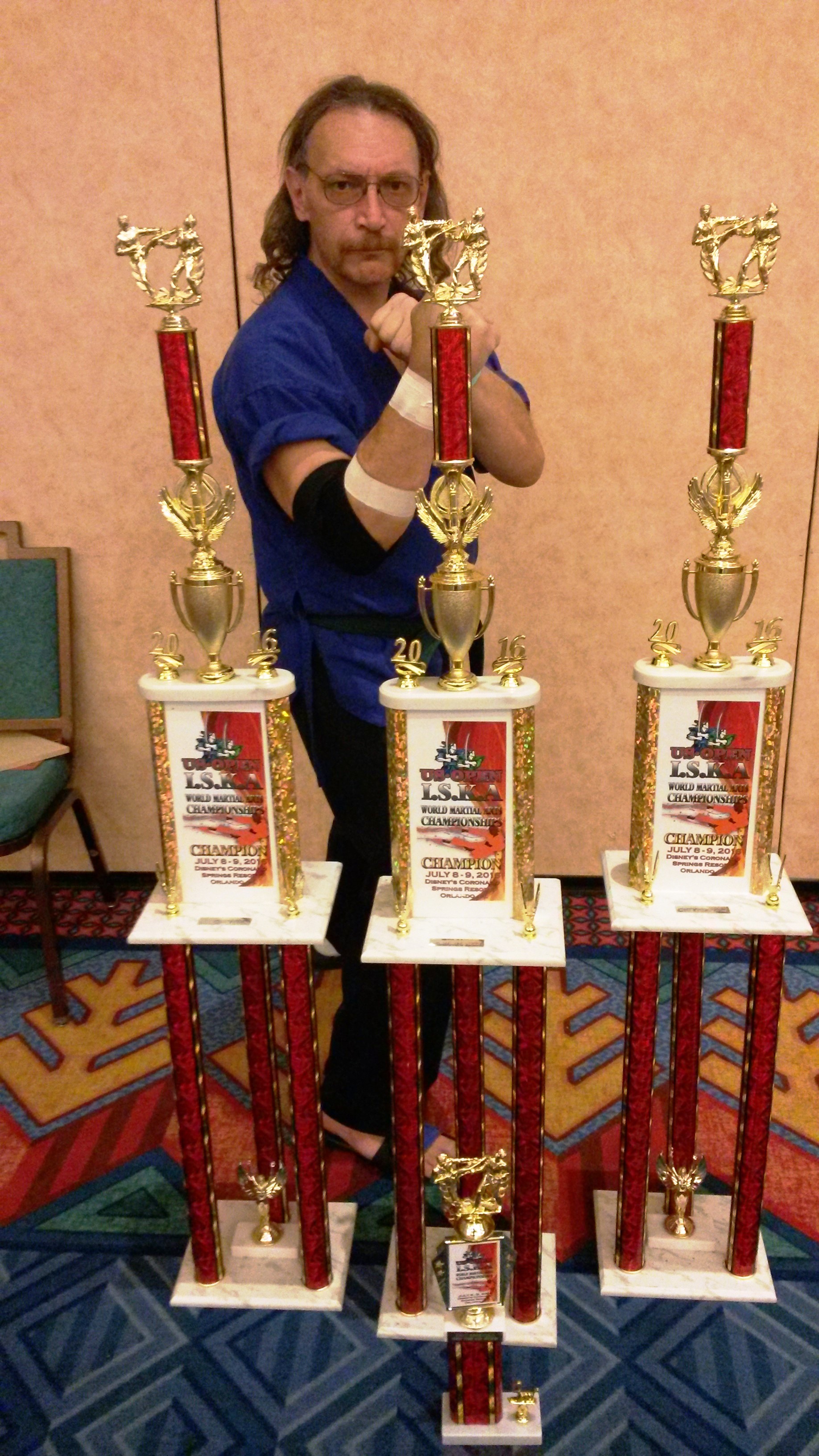 Eric Spagnolo, started in Tae Kwon Do, at the ripe old age of 46.   After “retiring” from coaching/trainer for competitive hockey, sitting at home didn’t agree with him.  A co-worker suggested tyring Tae Kwon Do, as an evening activity to keep active, and the rest was history.

Under the instruction of 7th Dan Master Johnathan Field, at Cobourg Tae Kwon Do, Eric started training 3-4 times per week.

“I always had an interest in Competitive Breaking, but had never tried it.”

Then, on a snowy night that November, Eric was the Only student to make it to Sparring class, so Master Field suggested a one-on-one Breaking class..  Eric showed some promise as a beginner, and was asked by Master Field to join Team Wolverine, the dojang’s competitive breaking team.

With the Help of his Team Wolverine teammates, including Mr Todd Smelt, who took the “new guy” under his wing; Eric continued to delveop himself as a Competitive Breaker, and had the opportunity to attend seminars by some of the Best Breakers in the world.

“At a training session for the 2016 US Open, I had the good fortune to do a seminar with Master Nick Zambri, Master Clint Murphy, and Grand Master Ralph Bergamo.  How can you Not Improve, when you are guided by the best?”

In 2016 Eric was honored with the “Most Improved Breaker/ World” award, at the Hall of Fame banquet.

”Winning the 2016/2017 Competitor of the Year, is surely the Greatest Honor I could ever hope to achieve.”

Eric is currently training towards his Blackbelt in Tae Kwon Do, and looks forward to competing with those that have lead him along the path. Eric lives in Cobourg Ontario, with his wife Lauren, and son Logan. 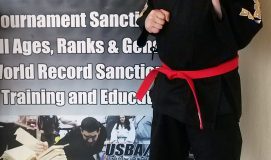 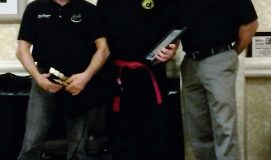 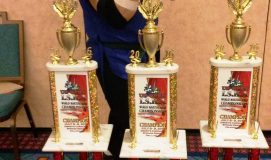 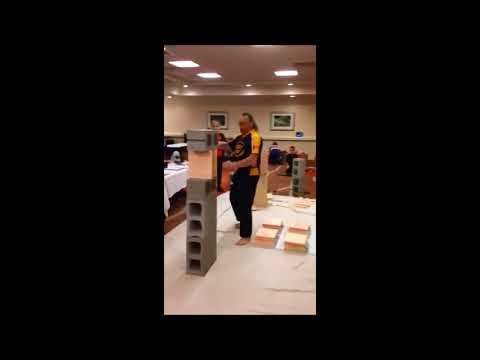 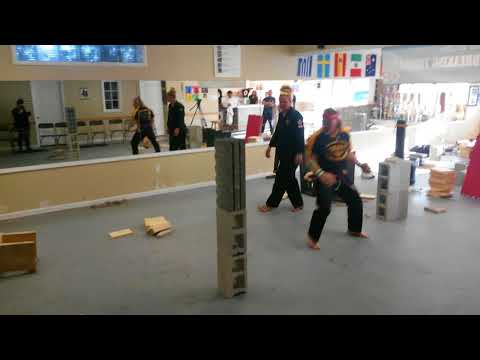 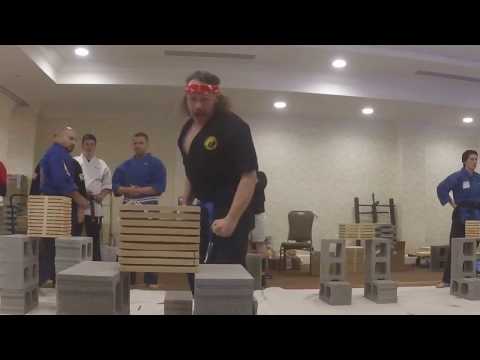 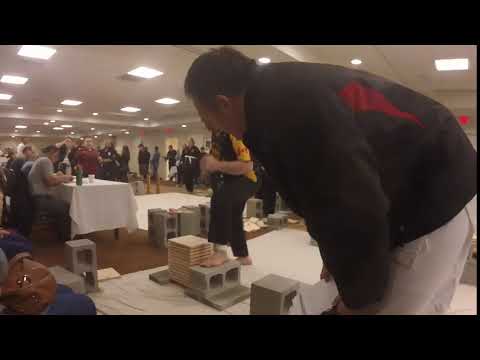