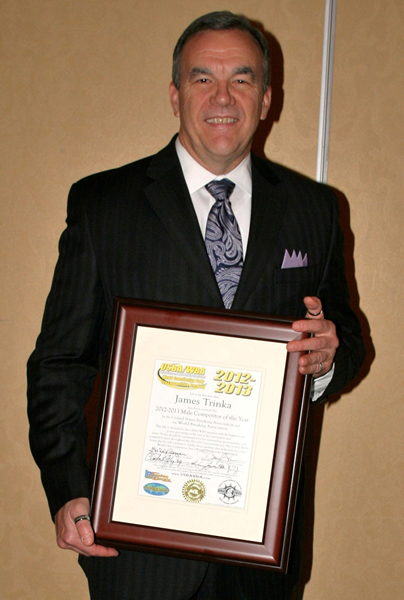 James Trinka has practiced the Korean martial art of Hapkido since 2005 at both the Phan University of Martial Arts and Yoo’s Authentic Martial Arts in Northern Virginia and currently holds a first dan rating. He has competed in USBA/WBA breaking tournaments since 2010 and is the 2012/2013 Adult Male Competitor of the Year. He is a traditional martial artist that considers the art a way of life and follows the Hapkido principles of softness, circle, and harmony at all times. Many have commented that they see James as a mild-mannered person, yet quite effective when his energy is focused on breaking.

Currently, James holds a senior executive job in the Federal government, working for the Department of Veterans Affairs in leadership development and training. He has served in the Federal government since 1974 in both military and civilian positions. He began his service with a decorated 22-year military career as a fighter pilot in the Air Force with assignments in Texas, Arizona, Germany, Georgia, Korea, Washington, and South Carolina. As a Federal senior executive, James has also served as the Technical Training Director for the Federal Aviation Administration (FAA), the FBI’s Chief Learning Officer and head of the prestigious FBI Academy, and the IRS’s Director of Leadership and Organizational Effectiveness. He led these development programs to new heights, which continue to serve as benchmarks for both public and private institutions and received numerous accolades and awards during his tenure.

James holds a doctorate degree in International Politics from The George Washington University, master’s degrees in Philosophy and Aeronautical Science from The George Washington University and Embry Riddle Aeronautical University, and a bachelor’s degree in Mechanical Engineering from the U.S. Air Force Academy. He has authored numerous books and articles on leadership development and political science. He and his wife, Piya, live in Alexandria, Virginia, a suburb of Washington, DC. 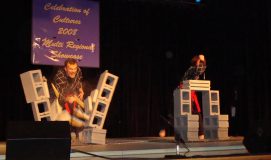 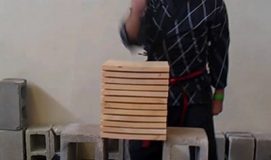 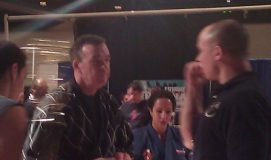 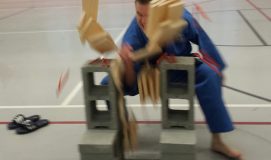 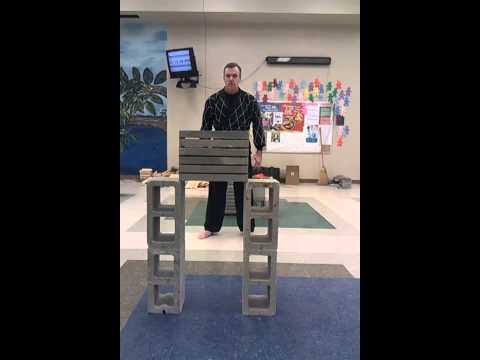 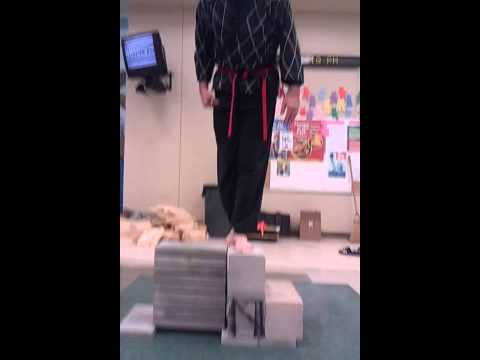 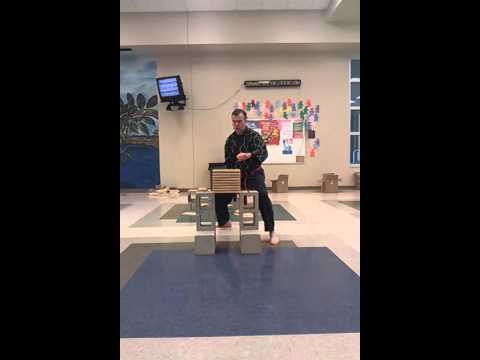 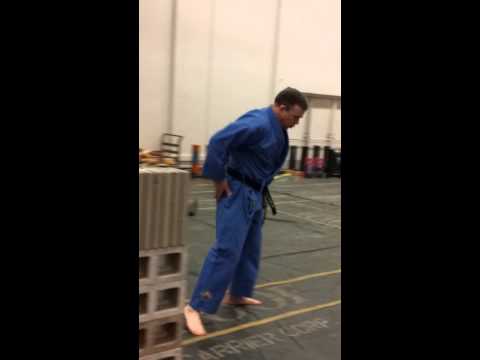