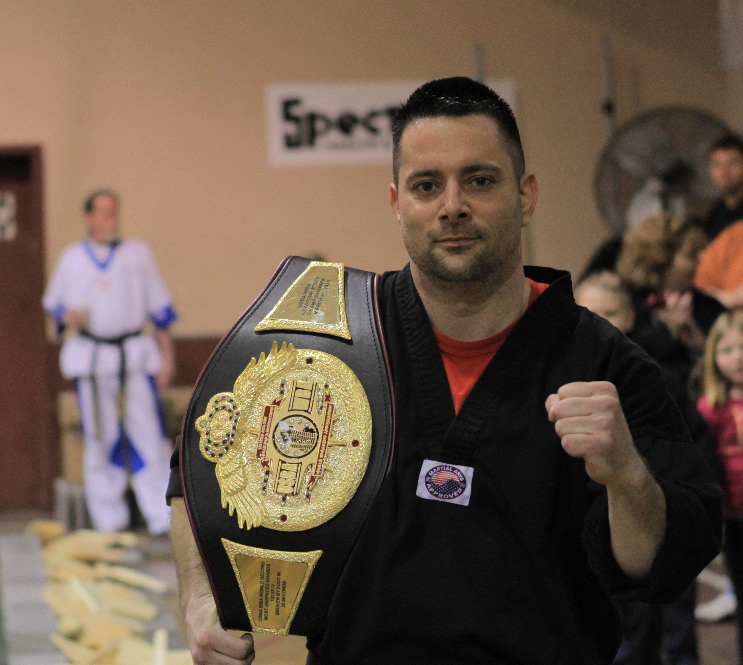 In 1999, Mr. Goodrich earned a Bachelor™s Degree in Recreation and Sports Management from Springfield College in Massachusetts where he played football and rugby, leading his team to an undefeated rugby season his last year. Mr. Goodrich has been an American Red Cross First Aid / CPR Instructor and volunteer for 18 years and teaches most classes free of charge. In 2008, Mr Goodrich completed the MTEL (Massachusetts Teach Educator Licensure) exams and qualified for a position in public school administration. In addition, Mr. Goodrich has been a certified CDL (commercial driver™s license) and School Bus Driver Instructor since 2007. In 2009, Mr. Goodrich opened the Center For Martial Arts and Fitness in Chicopee, MA. His center is based on the philosophy that volunteering and helping others is the key to living a prosperous life. The combination of Spirit, Mind and Body is not only the symbol on his school logo, but his personal goal to achieve balance in life. His after school and summer programs provide year round care for hundreds of low income, inner city youth. His outdoor adventure program takes children out of the city and into the woods where they learn many valuable life skills. Mr. Goodrich is responsible for setting up an Anti Bullying Through The Practice Of Martial Arts program in which over 10,000 public school students participated in martial arts classes as part of their school curriculum over the past 15 years.

Mr. Goodrich resides in Belchertown, Massachusetts with his wife Rachael, and two daughters Lila and Celia. He loves outdoor recreation and spends a great deal of time with his family. He began the Massachusetts Breaking Association and runs a yearly tournament under the Northeast Regional Circuit. He hopes to continue his professional breaking career and become an official and representative of the USBA WBA. 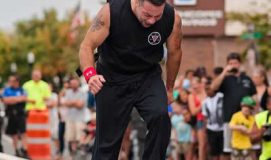 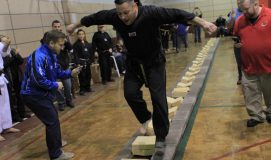 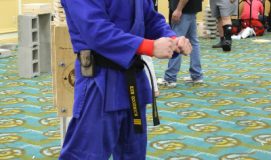 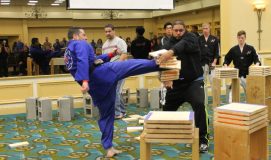 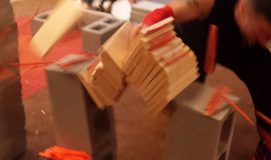 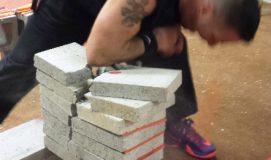 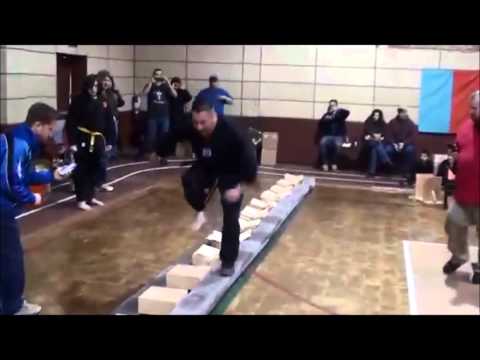 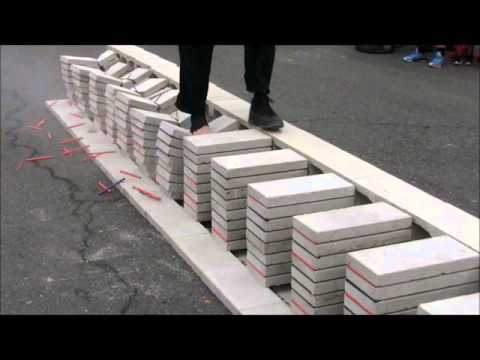 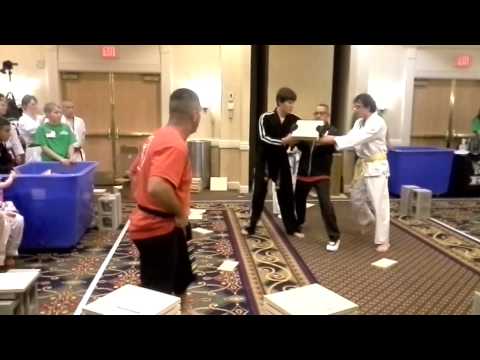 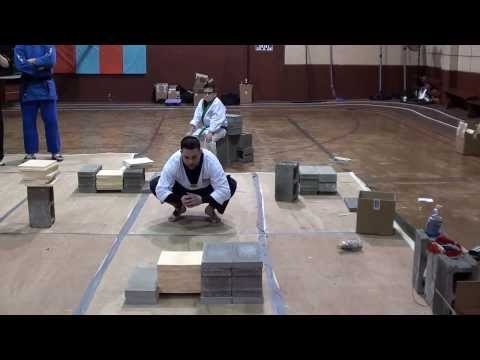