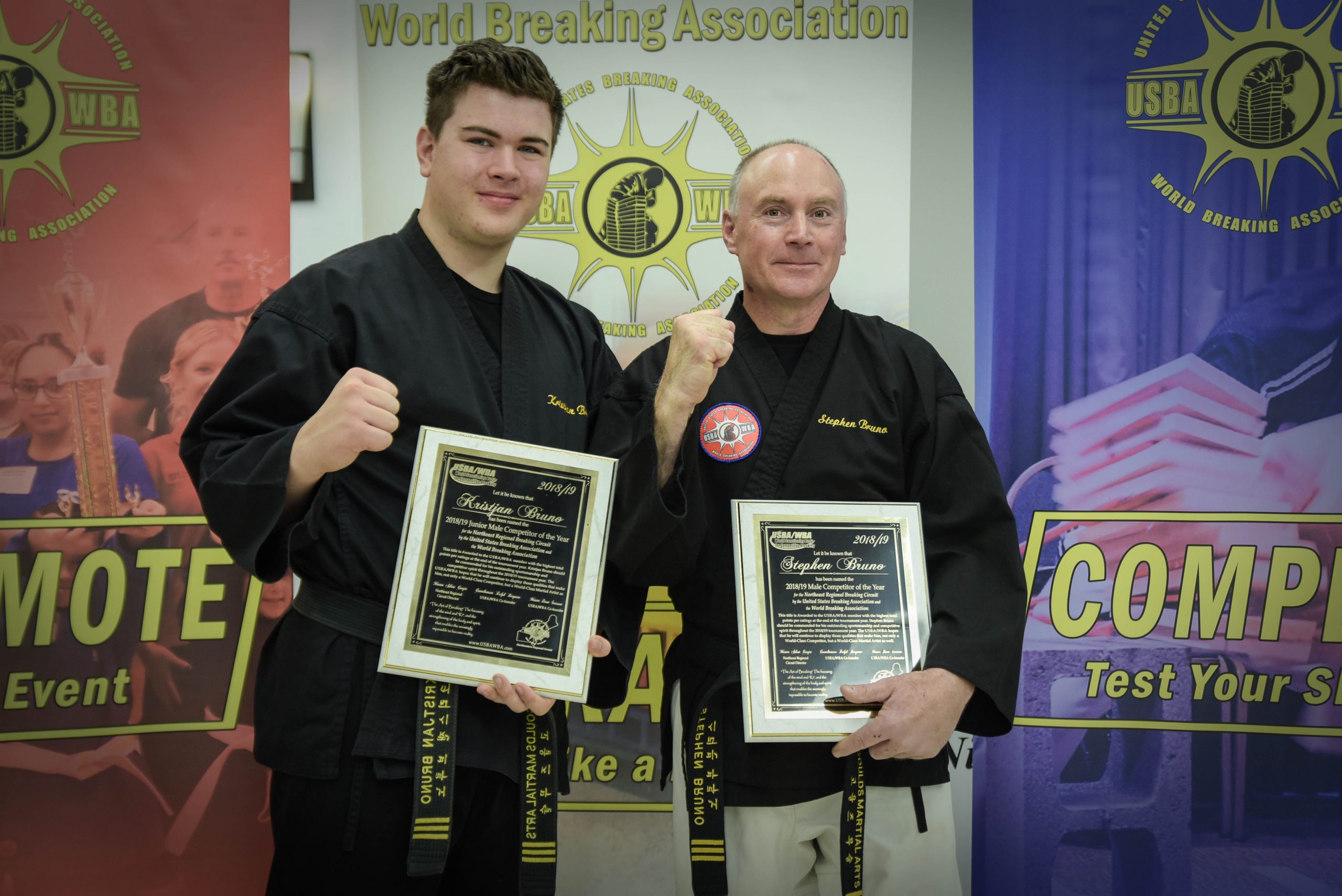 Stephen Bruno has been formally training in martial arts since August 2012 when he began studying Hapkido under 5th Dan Master Russ Gould.  The following April he added Tae Kwon Do training to his schedule and currently holds 3rd degree Black Belts in both styles through CArMA (the Capital Area Martial Arts Alliance) and 9th Dan Grand Master Frank Noguerra.  He also holds a Senior Instructor Certification in Ground Survival through the International Combat Hapkido Federation.  Self defense is his primary focus and he takes every opportunity to further his knowledge in this area, attending seminars in other styles whenever possible and incorporating aspects of these into his own training.  He feels strongly that giving back is an important part of the martial arts and volunteers his time to teach child and adult classes at Gould’s Martial Arts and makes it a priority to assist with the school’s twice annual free Women’s Strike and Escape Classes.

Mr. Bruno has been competing in martial arts events for 4 years and USBA/WBA events since February 2017.   He was a 3-time Gold Medalist at the 2019 U.S. Open Martial Arts Championship in Orlando, Florida.  Other highlights of his breaking career include being named Adult Wood Breaking Grand Champion at the 2018 Ontario Breaking Championship and Adult Male Grand Champion at the 2019 USBA/WBA North American Breaking Championship.  This title was especially meaningful for Stephen because his son Kristjan was named Junior Male Grand Champion at the same event.  Being able to compete alongside his son has been the most rewarding aspect of martial arts and breaking competition.  The pair were honored at the 2018 Massachusetts Breaking Championship for both setting their respective division’s Competition Records in the Double Power Wood Elbow event at the 2017 USBA/WBA Hall of Fame Tournament.  A particular highlight for them both was taking 1st place in Team Creative Wood Breaking at the 2018 North East Open Martial Arts Championship.  Stephen hopes to continue his involvement with the USBA/WBA in the coming years by competing and becoming a representative and official.

Stephen lives in Ghent, New York with his wife Ann and son Kristjan where he is co-owner of Bruno Farms Custom Feeds.  In his free time he plays guitar and is an avid skier. 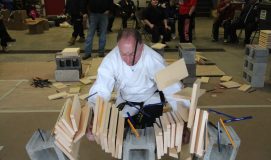 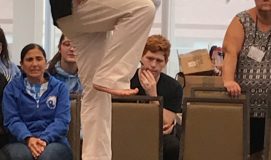 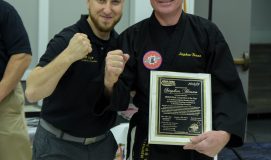 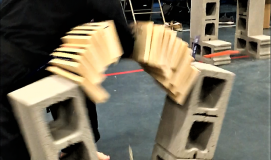 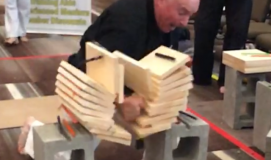 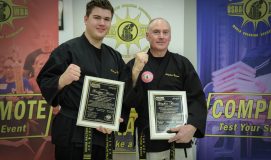 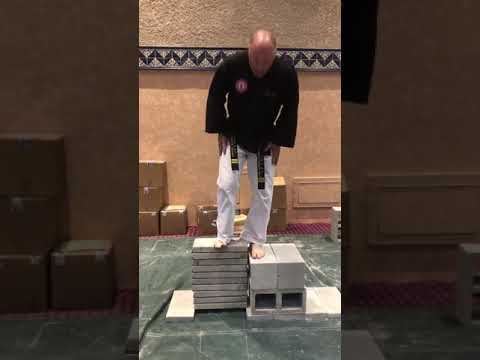 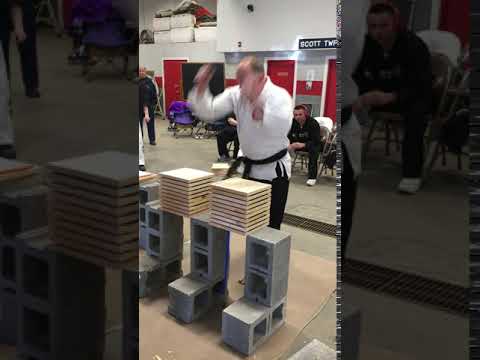 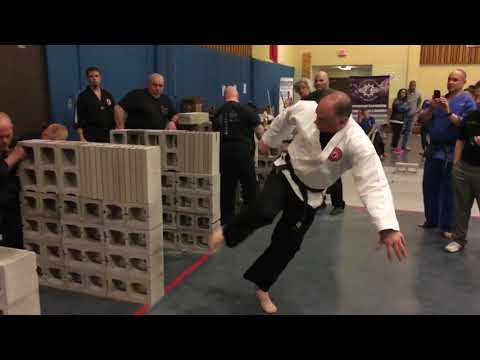 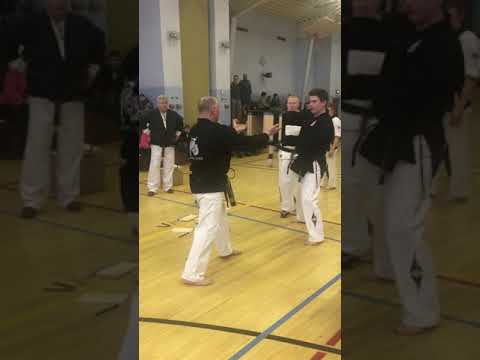 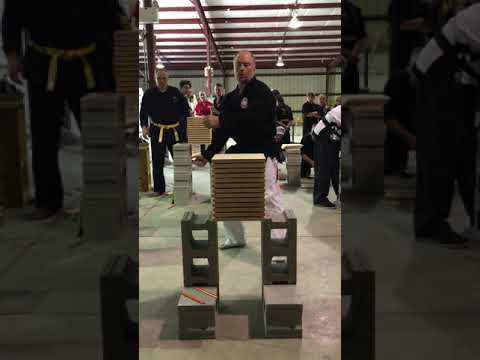 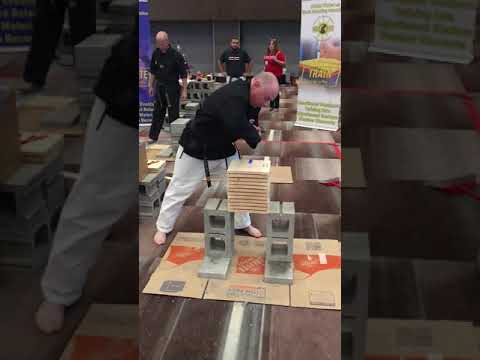