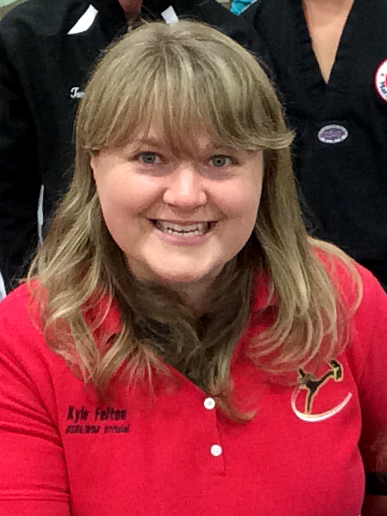 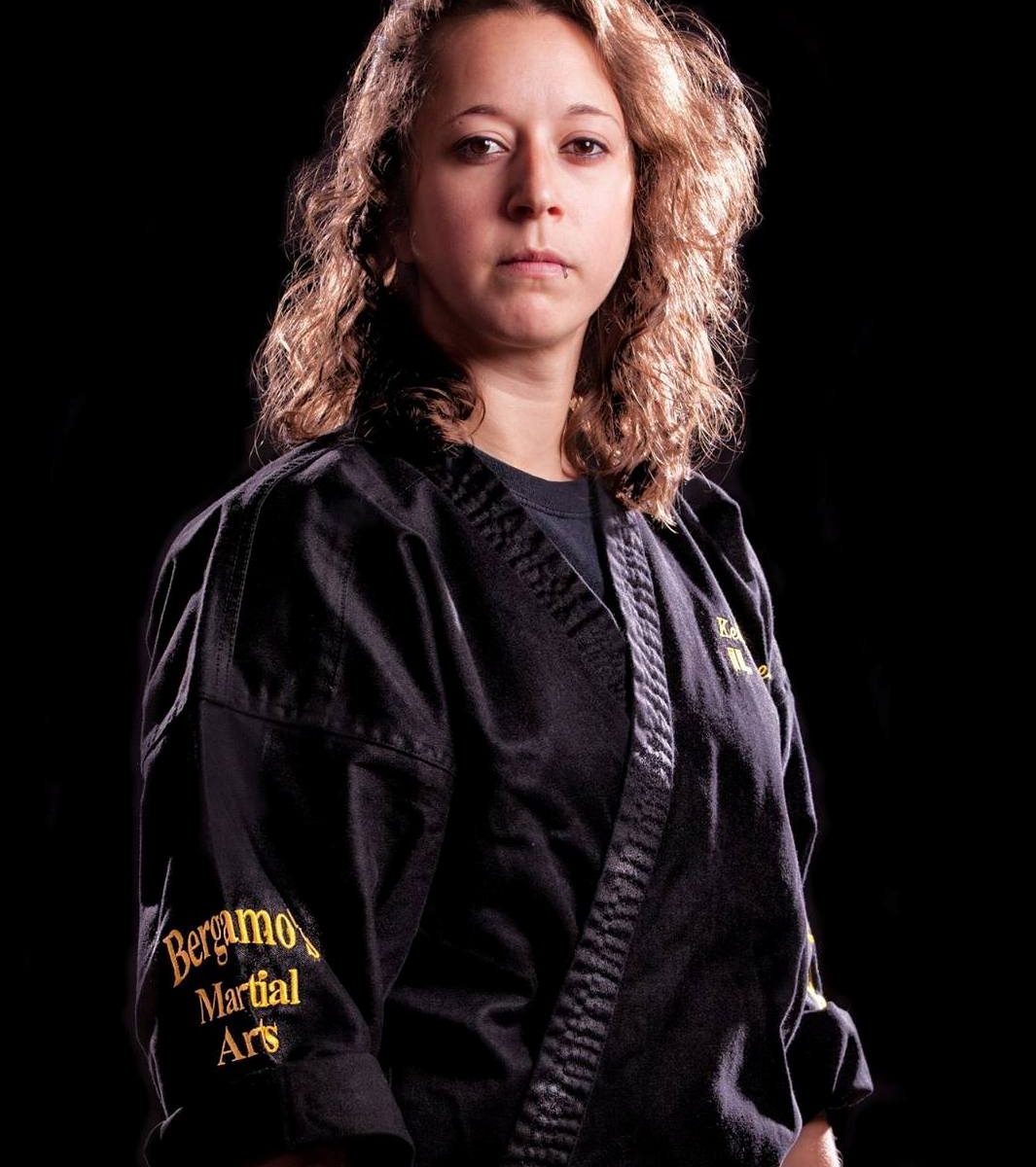 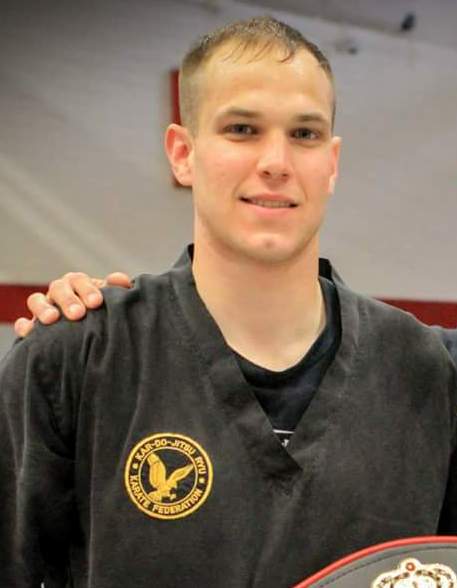 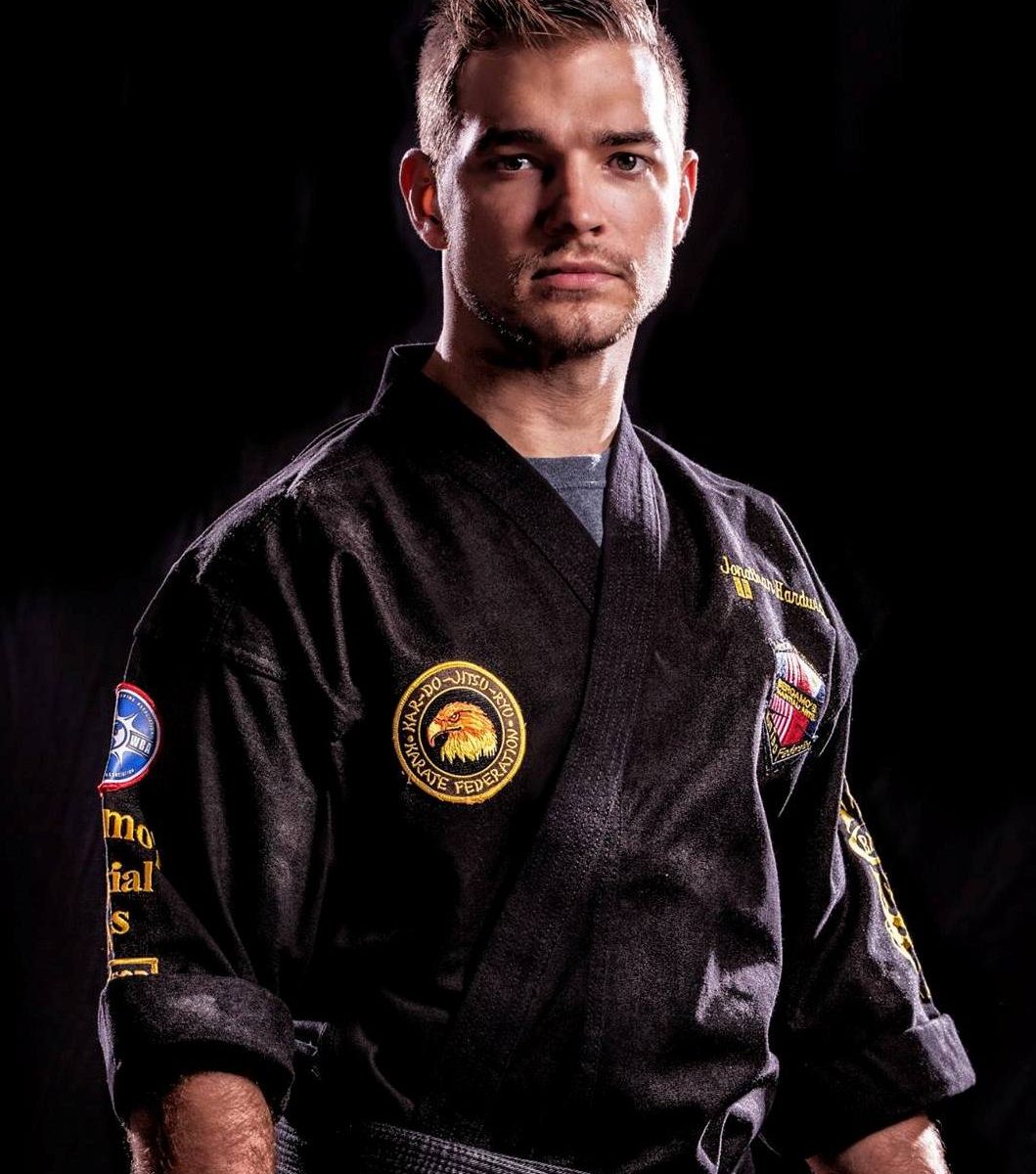 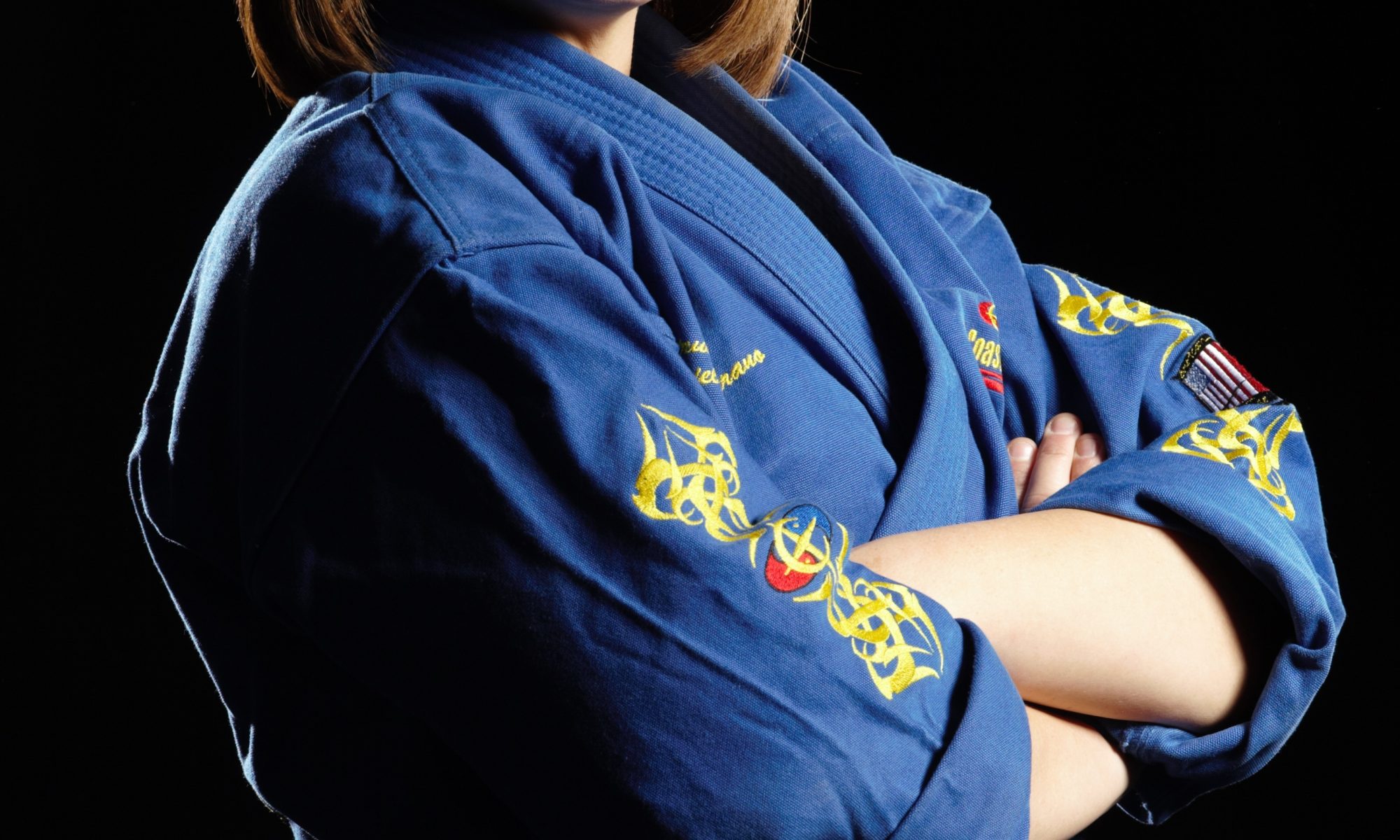 Mrs. Daniele Serrano is a 3rd Dan Black Belt in American Filipino Kun Tao. She began her Martial Arts Training in 1993 in Waterbury, Ct under Master Michael Byrnes and late Grandmaster Joe Rossi. After the closing of studio, she continued her training under Senior Master Drew Serrano, her senior instructor and husband. Together they own East Coast Training Systems, a studio in Waterbury, CT and also work in partnership with a non-profit, Jane Doe No More, offering their signature Self-Defense Program “Escape Alive” throughout the state of Connecticut. This has been a highly successful partnership that has allowed the program to be offered to thousands of women and young girls “free” of charge to the participants.

Mrs. Serrano strongly feels that the Martial Arts has opened many doors for her and enabled her to empower and teach others as well as give back to the community. Here are some of her accomplishments: