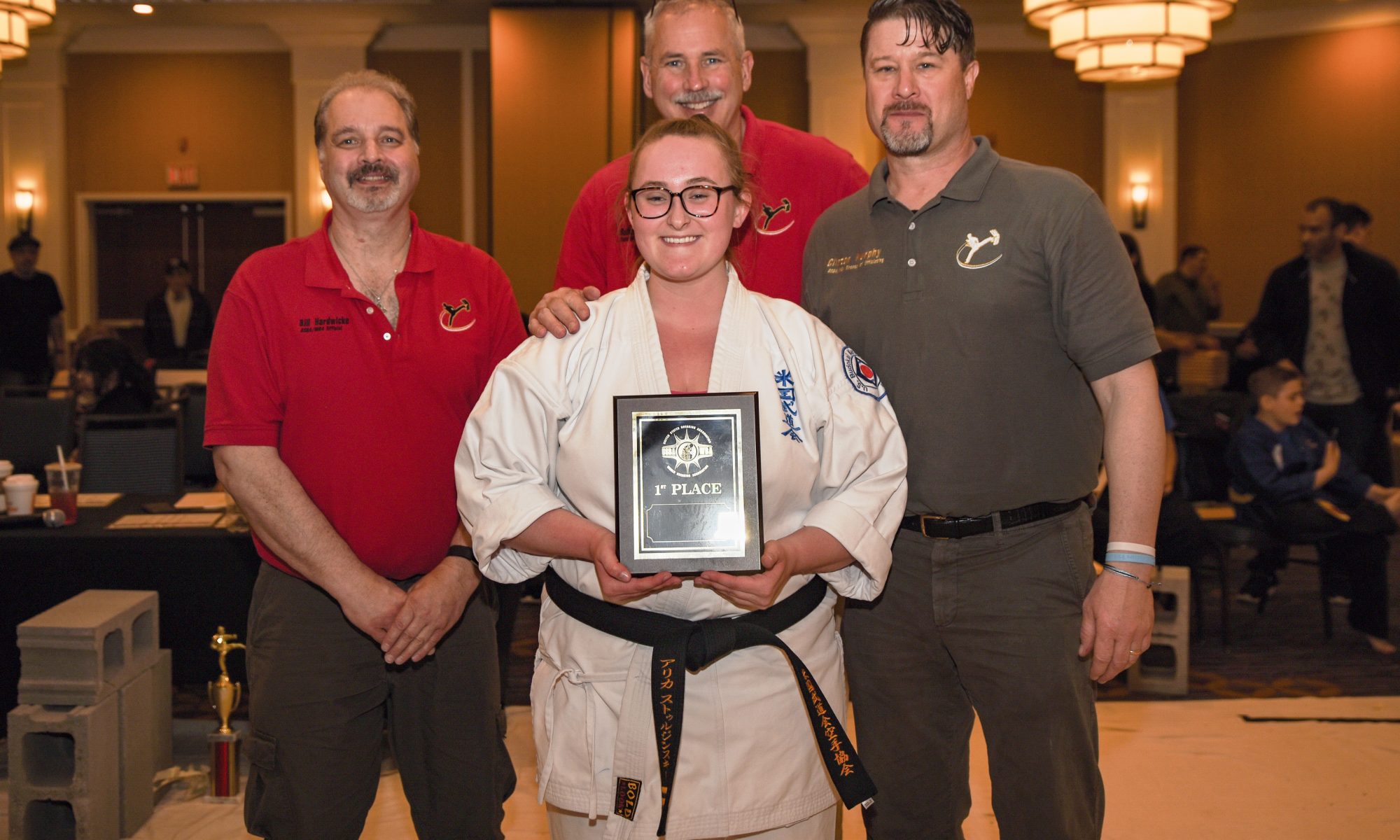 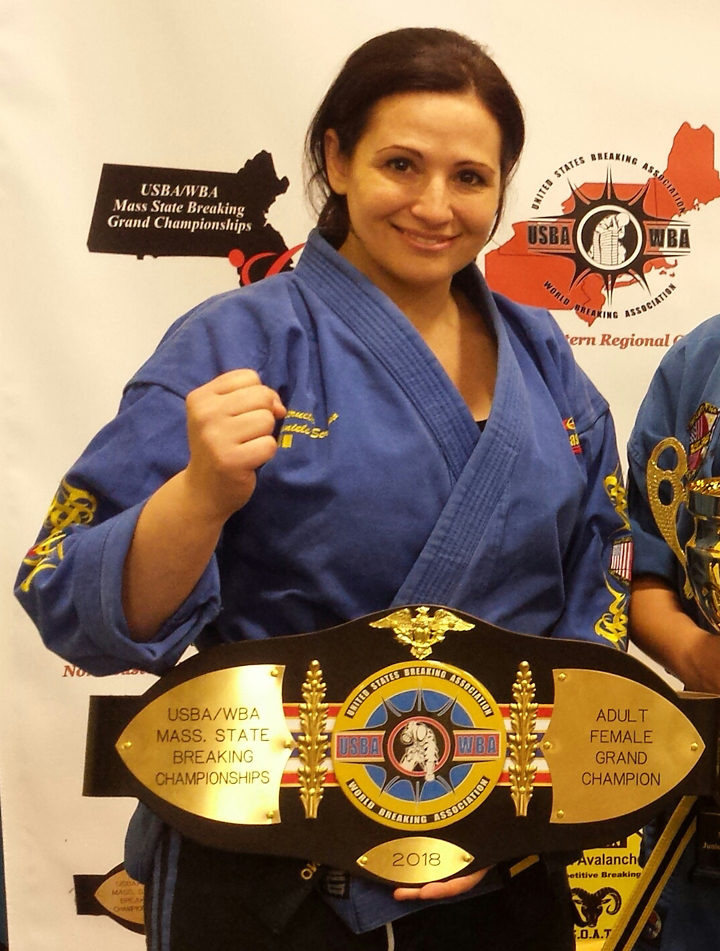 Daniele Serrano, 3rd Degree Black Belt in American Filipino Kun Tao. I began my training in 1992 under Master Michael Byrnes, then continued under Master Drew Serrano. Besides my main style, I trained and taught Capoeira for many years under Mestre Ze com Fome and the group Artes Das Gerais.

I earned my black belt in American Filipino Kun Tao 2009 and my primary focus in the Martial Arts is Self-Defense, the main reason I began my training. It has proven extremely important to me over the years to have this knowledge and training and it was something I always hoped to be able to pass along. That opportunity came when we partnered with Jane Doe No More, enabling us to offer the “Escape Alive Program” to thousands of women throughout CT as well as other states.

The USBA/WBA brought “breaking” into my training in 2004, the year I first compete with this organization. I find breaking extremely important to my training and it has made me a better Martial Artist. I am now proud to be a World Official for this organization and look forward to continuing to learn from my fellow competitors. 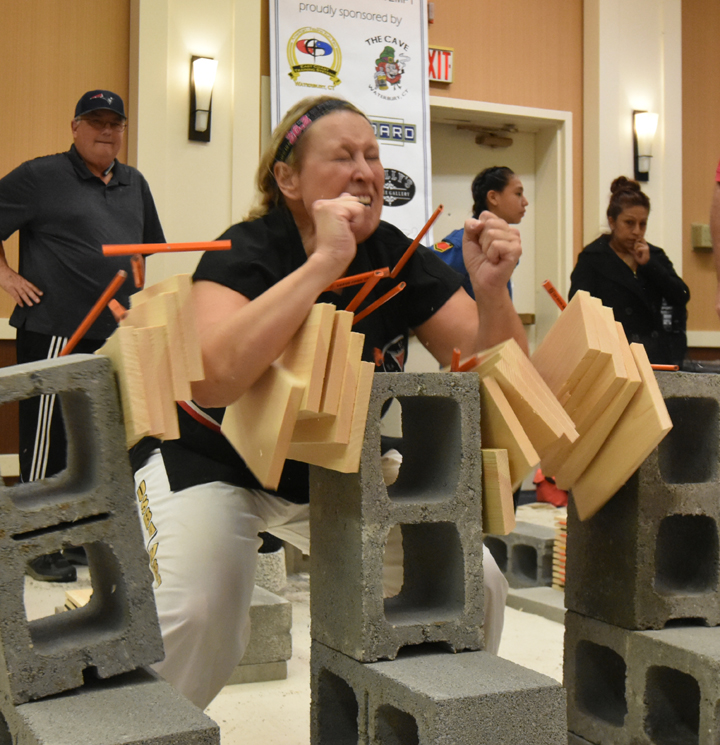 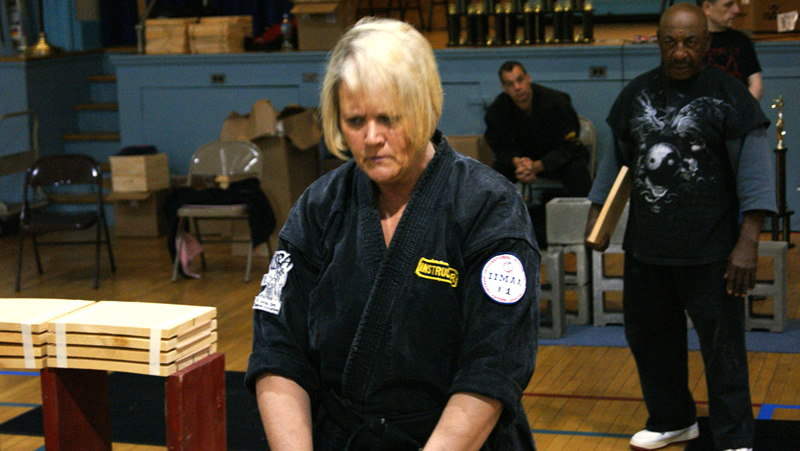 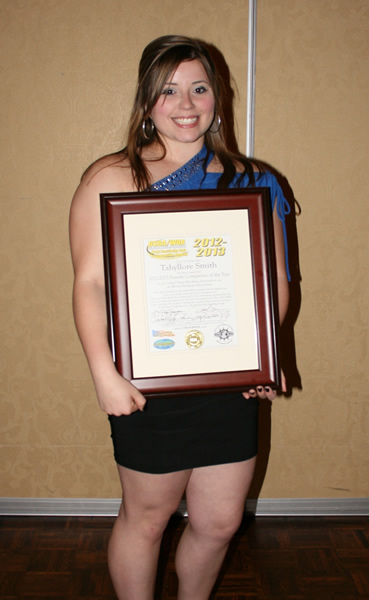 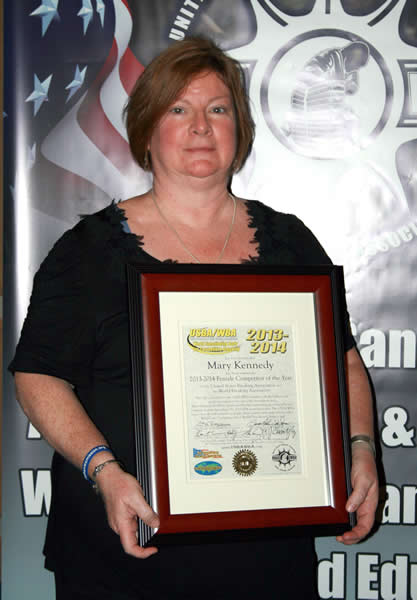 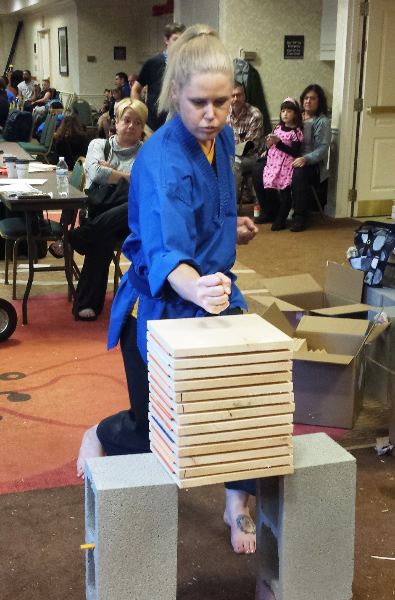 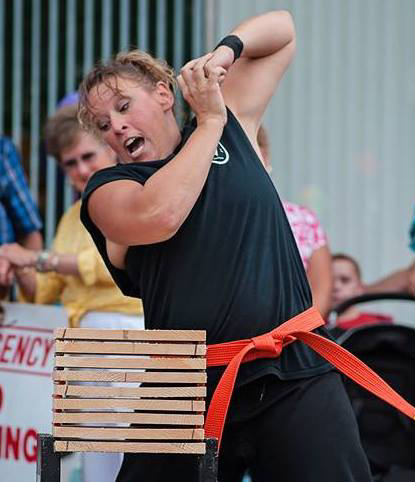